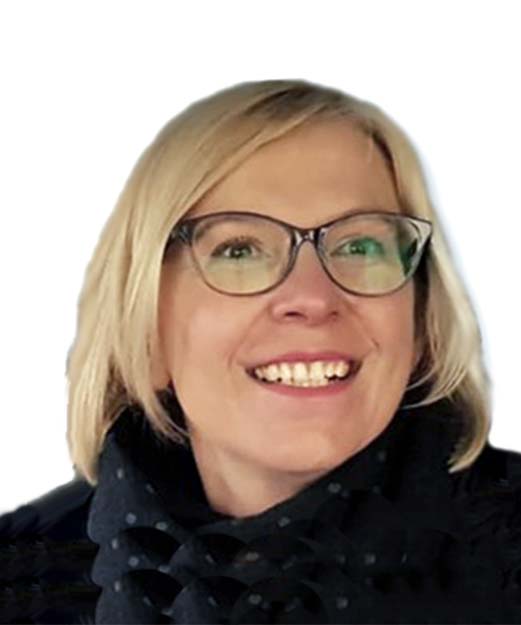 Monocytes and macrophages play a major role regarding pro- or anti-inflammatory regulation of systemic inflammation depending on their stage of differentiation and activation. This project aims to characterize the role of two molecular targets involved in proinflammatory (S100A8/S100A9) and anti-inflammatory (CD163) monocyte/macrophage functions during systemic inflammation. The expression of these molecules and the differentiation level of monocytes are antagonistically regulated by the myeloid transcription factor interferon regulatory factor 8 (IRF8).

We will investigate the role of CD163 and S100A8/S100A9 and their regulation by IRF8 in vivo in various murine models of systemic inflammation and analyze the exact molecular events induced by these molecules. This will be primarily done in murine models of endotoxin (LPS) shock and staphylococcal infection including tracking of monocytes populations in genetically modified reporter mice strains. We will compare molecular events and signaling pathway induced by acute or prolonged triggering of TLR4 with both pathogen-derived (LPS), sterile endogenous ligand (S100A8 and S100A9) as well as induced during staphylococcal infections. Molecular mechanisms mediated by CD163, S100A8/S100A9 and IRF8 at cellular levels will be investigated analyzing signaling cascades, transcription activation and cellular responses on RNA, protein and functional level.

Using these approaches, we will decipher molecular mechanism underlying the modulatory and protective role of the CD163 receptor and the IRF8-dependent CD163+ macrophage population in systemic staphylococcal infections, endotoxic shock and tolerance as well as identify IRF8- dependent molecular pathways induced by S100-proteins during tolerance development of phagocytes and confirm their relevance for systemic inflammatory processes in preclinical models in vivo. The relevance of these findings will be confirmed in a translational approach using samples from different clinical cohorts with sepsis or sterile systemic inflammation after cardiopulmonary bypass surgery. Taken together we will identify novel mechanisms critical for the sequence of hyper-and hypo-inflammatory responses of phagocytes during systemic inflammation and confirm their relevance in clinical settings. 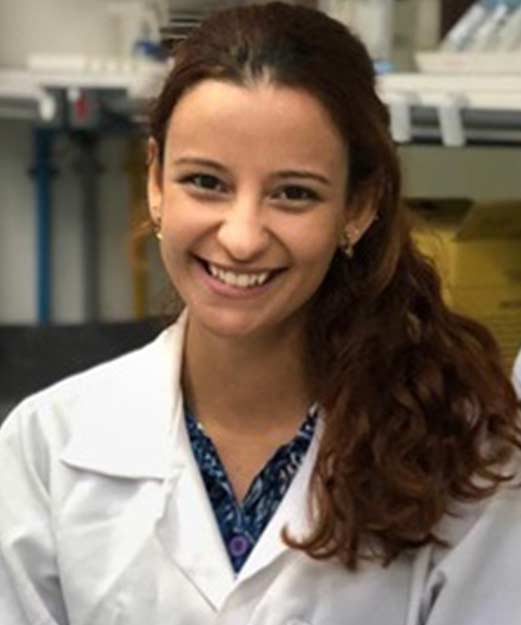 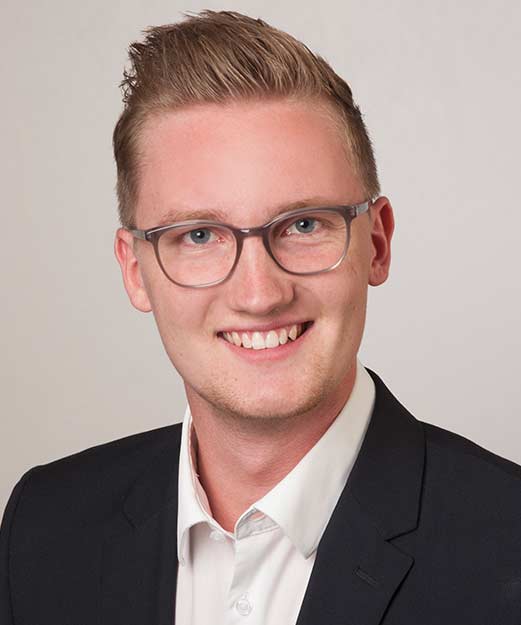