The role of the alarmin S100A8/A9 and its counter receptor TLR4/MD2 on platelets in the regulation of inflammation, glycocalyx integrity and vascular permeability during inflammation 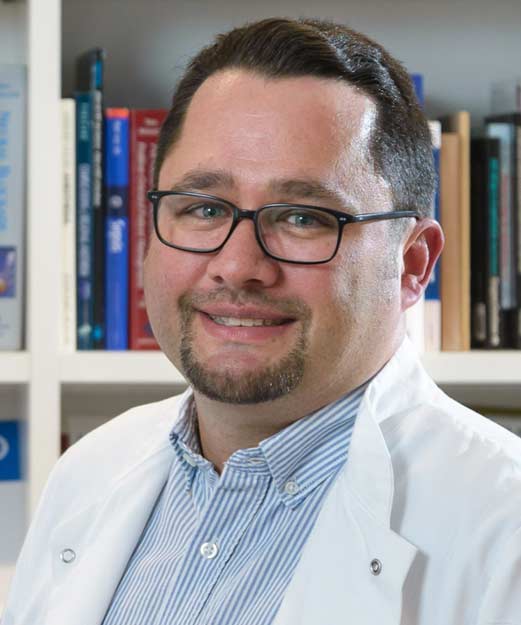 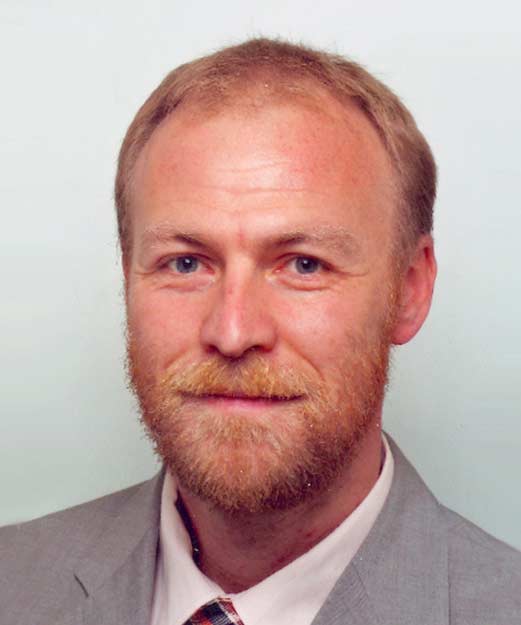 Inflammation, e.g. due to invading exogenous pathogens releasing pathogen associated molecular pattern (PAMPs) molecules or tissue trauma, ischemia/reperfusion or chemical injuries, leads to the release of damage-associated molecular pattern (DAMPs) molecules, also known as alarmins. DAMPs and PAMPs bind to specific pattern recognition receptors (PRRs) and activate adhesion molecules on endothelial cells allowing the interaction of circulating neutrophils with platelets and the initiation of appropriate immune responses. This marks the beginning of vascular inflammation and neutrophil recruitment to sites of inflammation. Besides neutrophils, platelets are also actively involved in the pathogenesis of inflammatory processes and can attach to activated endothelial cells.

The pro-inflammatory DAMP (or alarmin) molecule S100A8/A9 (calprotectin, Mrp8/14) is highly expressed in cells of myeloid origin. The S100A8/A9 heterodimer has been identified to be a critical player during many inflammatory disorders and belongs to the S100 family of Ca2+ binding proteins. After passive or active release of S100A8/A9, the molecule exerts its effector functions mostly via the PRR Toll-like receptor 4 (TLR4) expressed on platelets. During secretion of S100A8/A9, these cytosolic proteins are released as protein components entangled within the chromatin fibers of formed neutrophil extracellular traps (NETs) and in general induce a broad spectrum of pro-inflammatory effects. The interaction of neutrophils with platelets is essential for the formation of NETs, which are an integral event during many inflammatory events. NETs remove circulating bacteria from the bloodstream and may induce an increased vascular permeability. 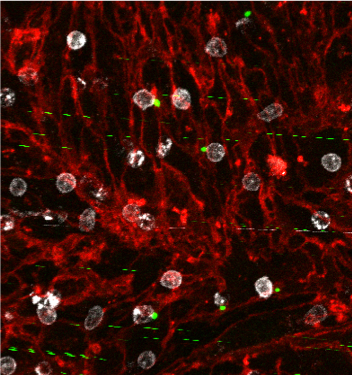 The activation of TLR2 and/or TLR4 expressing cells contributes to glycocalyx degradation. Vascular inflammation also induces the cleavage activity of the enzymes heparanase and hyaluronidase resulting in shedding of the glycocalyx components syndecan-1 and hyaluronic acid. Heparanase and hyaluronidase are also expressed and released by activated platelets and contribute further to the degradation of the endothelial glycocalyx and the subendothelial extracellular matrix. How neutrophil-derived S100A8/A9 affects NET formation and subsequently modulates the activation and participation of platelets in the leukocyte recruitment, the degradation of the glycocalyx, and vascular permeability increase is unknown and will be the subject for investigation within this project. 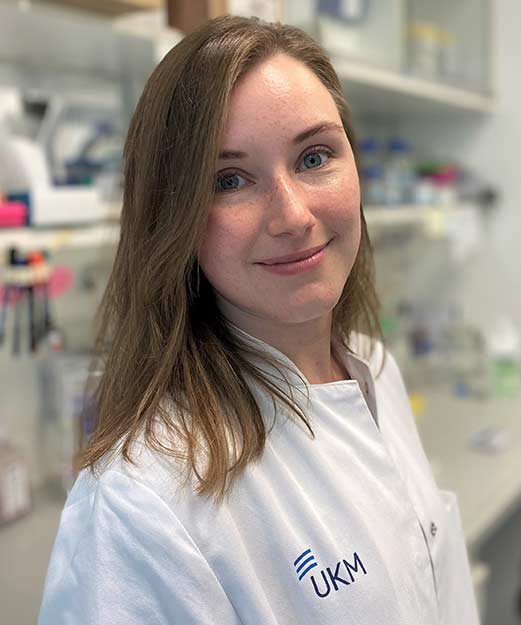 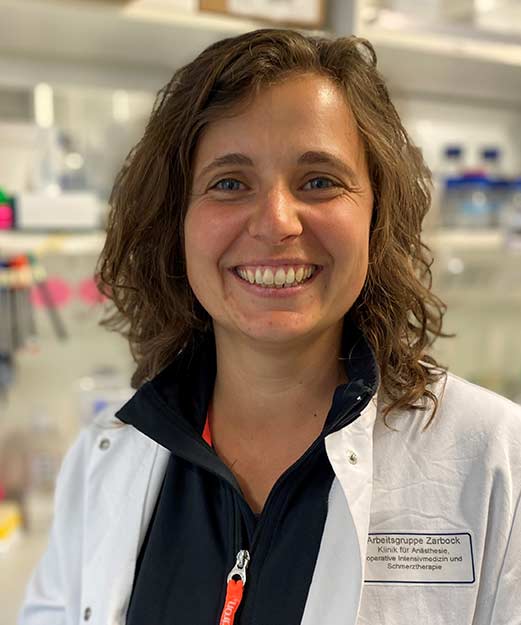 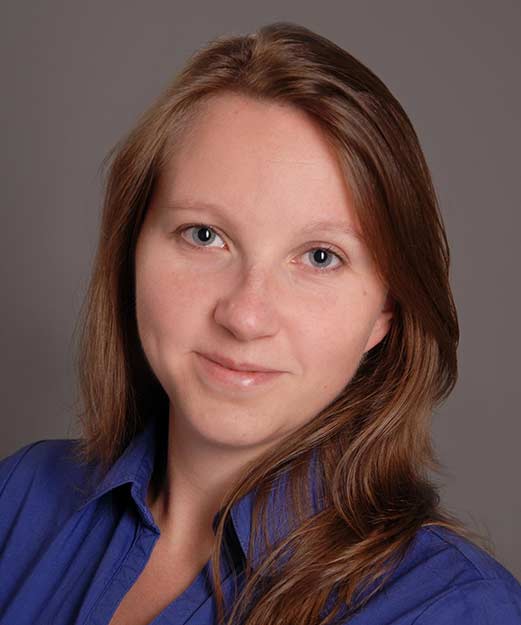