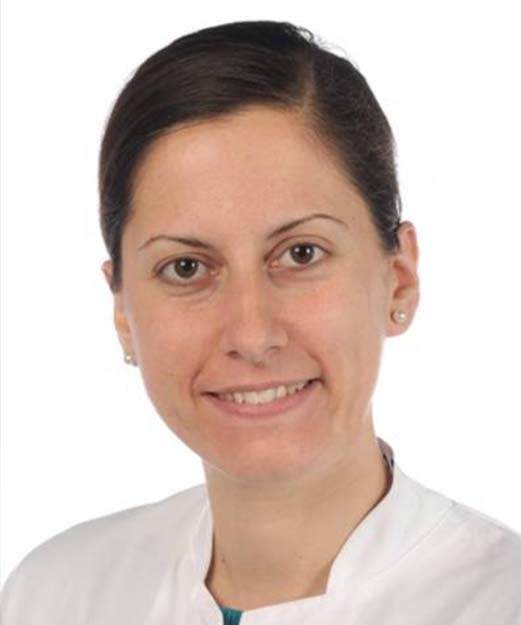 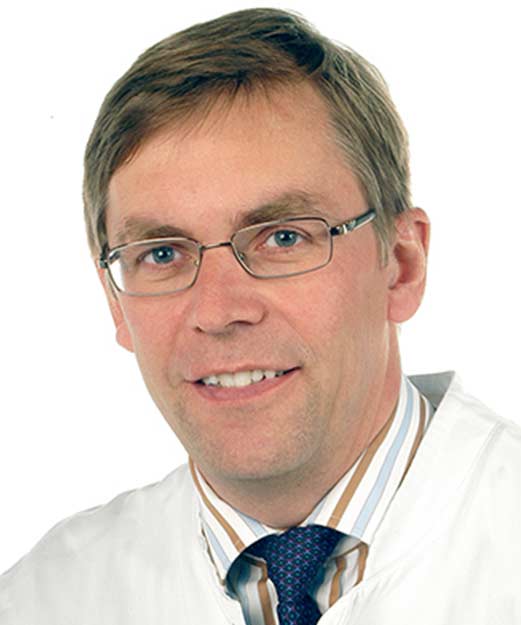 Acute kidney injury (AKI) is a common complication after cardiac surgery impacting patients’ short- and long-term outcomes. Remote ischemic preconditioning (RIPC) consists of transient episodes of ischemia and reperfusion before a subsequent injury to the target organ occurs. We recently demonstrated that RIPC prior to cardiac surgery effectively reduces the occurrence of AKI in high-risk patients undergoing cardiac surgery (37.5% compared to 52.5% with sham; p=0.02). Moreover, we found that early and transient increases (before surgery) of urinary tissue inhibitor of metalloproteinases-2 and insulin-like growth factor-binding protein 7, two biomarkers that are involved in the G1 cell cycle arrest, were associated with a lower risk for AKI.

Conceptual model for RIPC. The application of RIPC releases damage associated molecular patterns (DAMPs) from the skeletal muscle cells. These DAMPs get filtered in the glomerulus and subsequently bind to the pattern recognition receptors (PRRs) on renal tubular epithelial cells. Consequently, a short-term cell cycle arrest is induced which protects the cells from further damage (e.g. ischemia reperfusion injury through CPB).

The administration of DAMPs in vivo has been demonstrated to ameliorate subsequently induced AKI. How exactly DAMP signaling may contribute to renal protection and the molecular pathways involved in this protective measure remains unknown. Based on these findings, we hypothesize that RIPC induces the release of DAMPs from skeletal muscle and innate immune cells and assume that DAMPs may induce cell cycle arrest via binding to pattern recognition receptors (PRR) on tubular epithelial cells. Whether this DAMP-PRR axis is truly responsible for the prevention of AKI is unknown and needs to be further tested. DAMPs are involved in many inflammatory disorders in different tissues including the kidneys.

In this proposal, we will use in vitro assays to delineate the role of the DAMP-PRR axis on the induction of cell cycle arrest in renal tubular epithelial cells and the role of biomarkers in this process. We will further combine a murine AKI model of renal ischemia reperfusion injury with an already established RIPC model to show that this renoprotective effect elicited by RIPC also exists in the murine model and to investigate the molecular mechanisms.

Based on this experimental data, we will conduct a clinical study to translate our findings to humans. We have three specific aims. Aim 1: Analysis of the renoprotective effects of RIPC by release of endogenous DAMPs. Aim 2: Investigation of the molecular mechanisms by which endogenous DAMP release protects from AKI through induction of transient cell cycle arrest. Aim 3: To investigate whether the experimental data can be transferred to the human system and whether there is a dose-response relationship of RIPC-induced renal protection by DAMP. 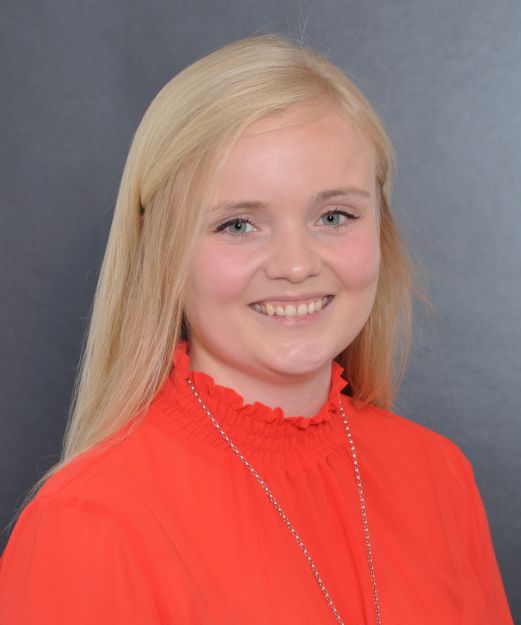 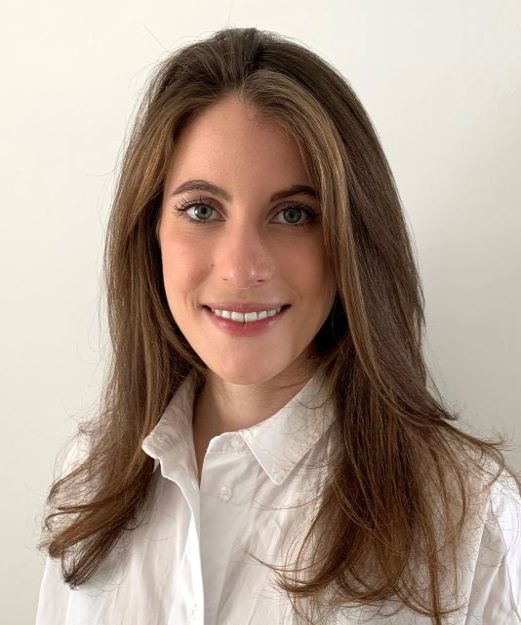