Effects of hypoalbuminemia on endothelial S1P signaling in sepsis 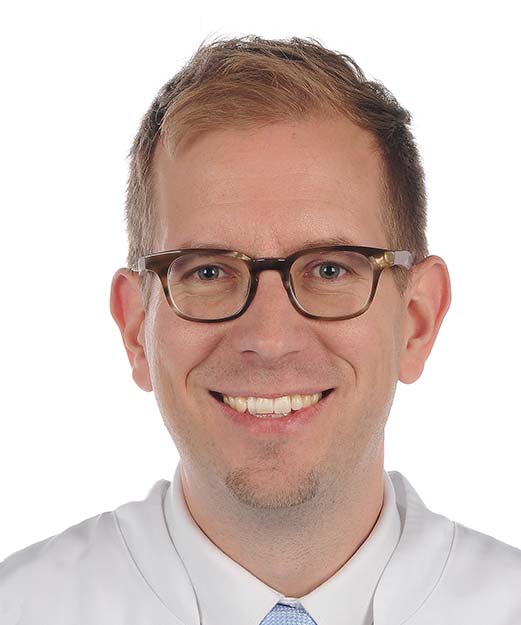 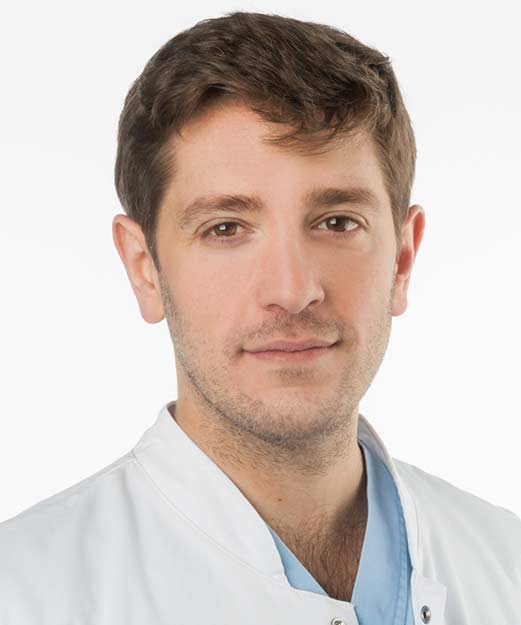 Hypoalbuminemia, defined as serum albumin below 3.5 g/dl, is often observed in critically ill patients. The severity of hypoalbuminemia correlates inversely with capillary hypermeability (so-called capillary leak). The consecutive formation of edema in vital organs (lungs, kidneys, heart) in combination with intravascular hypovolemia play an important role in the pathophysiology of septic shock and multi-organ dysfunction.

The capillary permeability is regulated by a carbohydrate-rich protective layer on the vascular endothelium, the endothelial glycocalyx (eGC). The eGC is up to 3 μm thick, largely consists of highly sulfated glycosaminoglycans and proteoglycans, and it plays a pivotal role in the maintenance of microcirculatory homeostasis. Specifically, the eGC acts as a negatively charged “firewall” to reduce leukocyte-endothelial-interactions. Its carbohydrate-rich matrix provides resistance to water permeability (hydraulic conductivity) and contributes to the proportion of albumin molecules “reflected” back into plasma by the vessel wall (reflection coefficient). Interestingly, the destruction of this eGC appears to be an essential, perhaps even the initial trigger for the development of hyperpermeability and edema in critically ill and especially in septic patients. 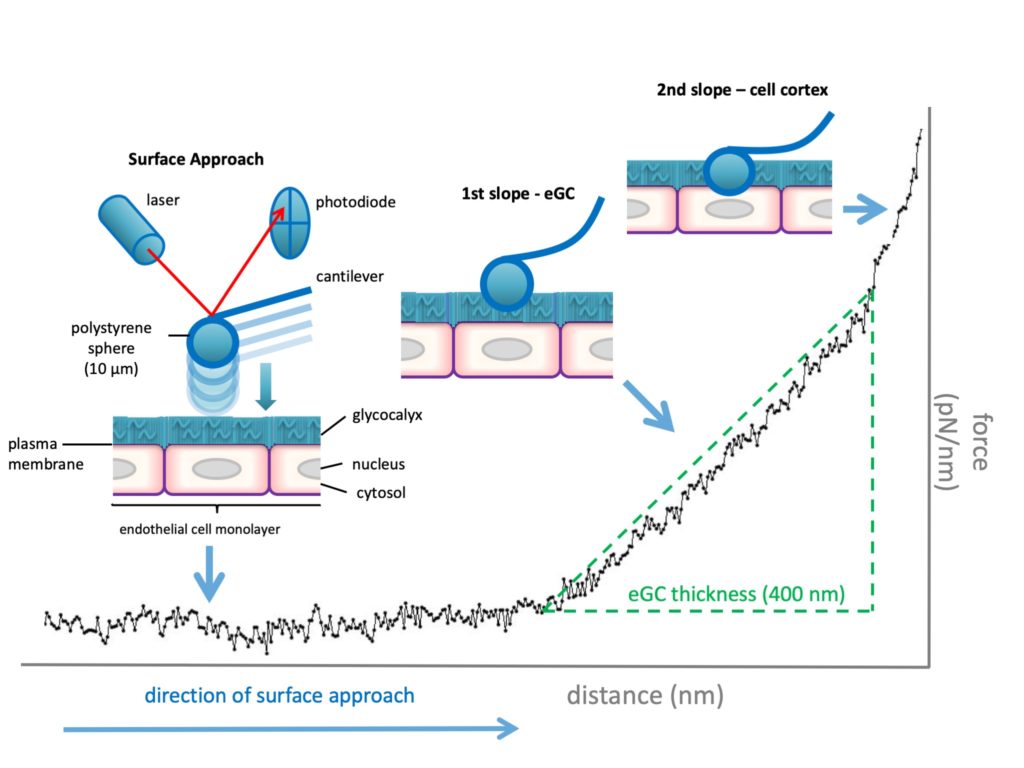 Our preliminary data show that hypoalbuminemia in sepsis leads to direct damage of the endothelial glycocalyx (eGC). Our proposed research project examines the hypothesis, that this glycocalyx damage is caused by the loss of the endothelial sphingosine-1-phosphat (S1P) signal and unravels the associated molecular mechanisms.

Specifically, we would like to investigate the potential protective effect of albumin-bound S1P, as well as the extent to which sepsis-induced hyperpermeability of the vascular barrier is specifically related to eGC damage. Our translational project aims to explore new molecular approaches and personalized therapeutic strategies in the therapy of sepsis.